Are errors in the code that the computer cannot interpret, and then the program stops.

In Python these errors are often:

In the first one is missing the parenthesis, printing EOF error or End Of File error

In the second one there are two errors, missing colon and no indentation

These are errors that are not detected until runtime.

These are often caused by:

This type of errors are only found at runtime and often through lots of testing.

There was a runtime error in converting between a floating point number and an integer, that caused a $370 million lost in 45 second (video) [ + ] 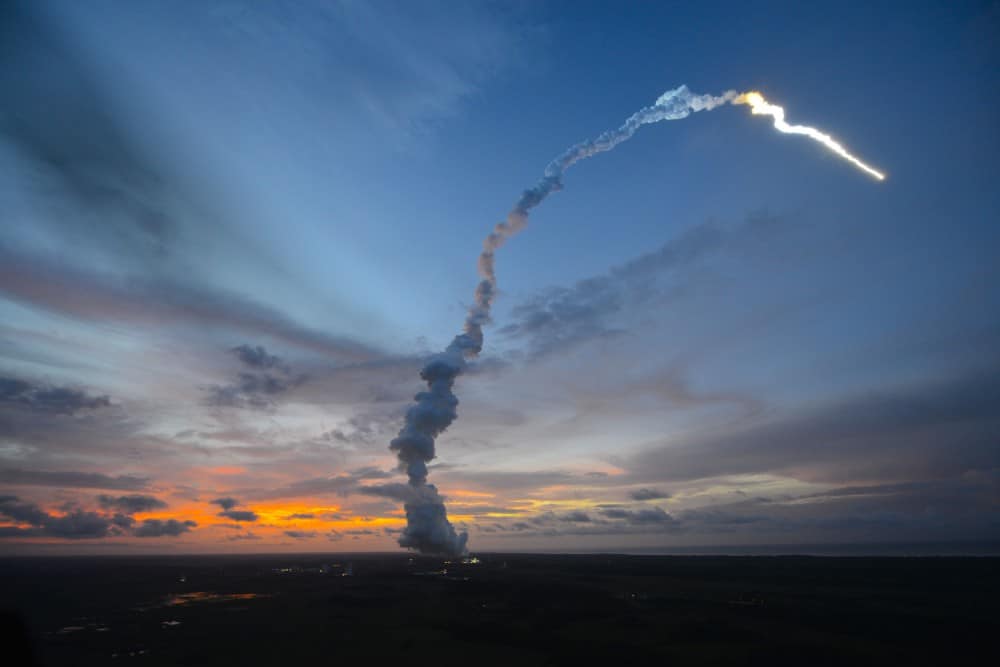 These are errors in the code that do not throw an error at all, but simply do not do what you intended the code to do. The program doesn’t crash. These are the most difficult to spot, because they can only be found trough full and extensive testing.

In September 1999, after almost 10 months of travel to Mars, the Mars Climate Orbiter burned and broke into pieces. On a day when NASA engineers were expecting to celebrate, the ground reality turned out to be completely different, all because someone failed to use the right units, i.e., the metric units! The Scientific American Space Lab made a brief but interesting video on this very topic [ + ].

This website uses cookies to improve your experience while you navigate through the website. Out of these cookies, the cookies that are categorized as necessary are stored on your browser as they are essential for the working of basic functionalities of the website. We also use third-party cookies that help us analyze and understand how you use this website. These cookies will be stored in your browser only with your consent. You also have the option to opt-out of these cookies. But opting out of some of these cookies may have an effect on your browsing experience.
Necessary Always Enabled
Necessary cookies are absolutely essential for the website to function properly. This category only includes cookies that ensures basic functionalities and security features of the website. These cookies do not store any personal information.
Non-necessary
Any cookies that may not be particularly necessary for the website to function and is used specifically to collect user personal data via analytics, ads, other embedded contents are termed as non-necessary cookies. It is mandatory to procure user consent prior to running these cookies on your website.
SAVE & ACCEPT

Please confirm you want to block this member.

You will no longer be able to:

Please note: This action will also remove this member from your connections and send a report to the site admin. Please allow a few minutes for this process to complete.

You have already reported this
Clear Clear All